Modicare will provide a shot in the arm for the…

Modicare will provide a shot in the arm for the…

What Modicare means for india. Will the scheme be a Game-Changer in healthcare? 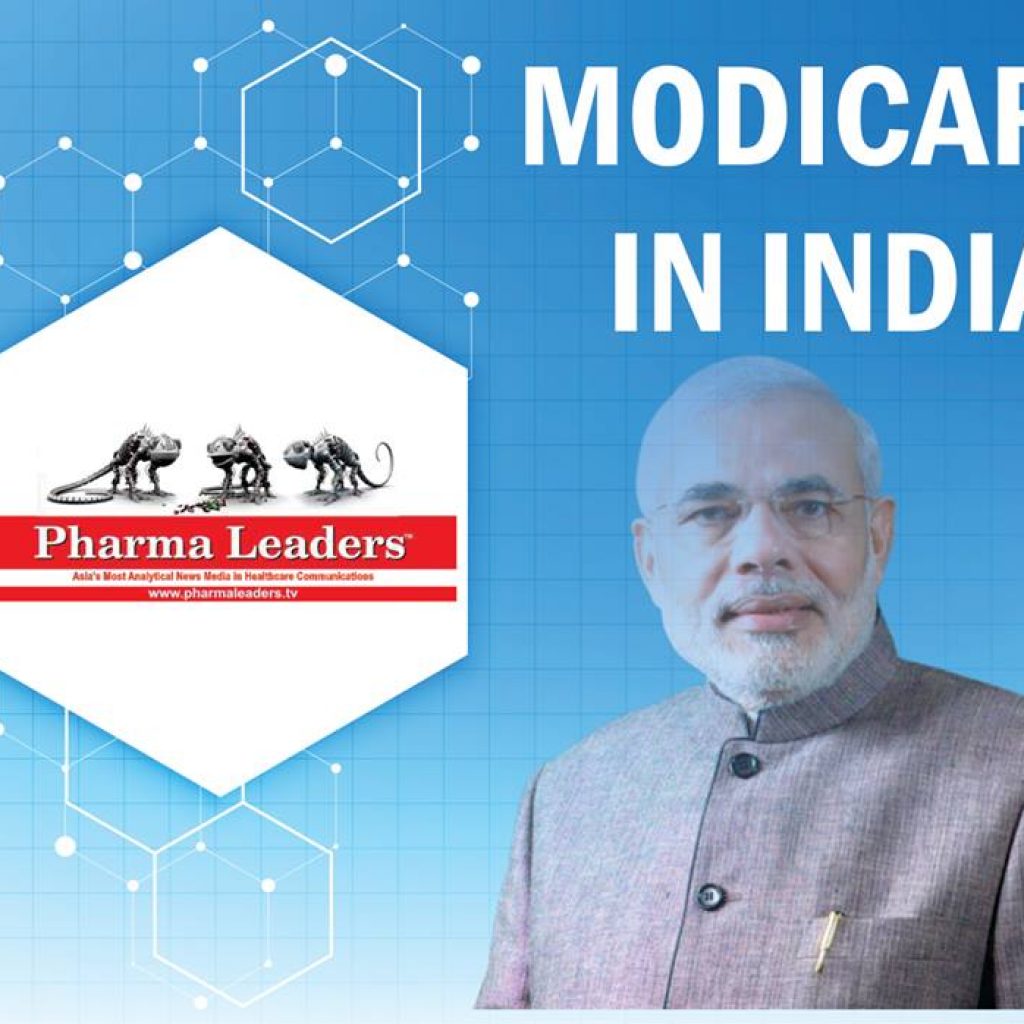 Modicare will provide a shot in the arm for the healthcare sector, increasing the insurance cover per family by over 1500% from Rs.30,000 under the extant Rashtriya Swasthya Bima Yojana (RSBY), to Rs.5 lakh.
The Union Budget presented by Finance Minister Arun Jaitley on February 1, saw the unveiling of a mega healthcare project that is being touted as the world’s largest such scheme, in both extent, and expense. The National Health Protection Scheme (NHPS), which has been dubbed ‘Modicare’ by Mr. Jaitley, has the objective of extending healthcare insurance to 100 million families, and raises the insurance ceiling to Rs.5 lakh per family.

The scheme will target up to 500 million individuals from financially vulnerable households, a demographic that accounts for 41.3% of the population, according to Census data. Under the NHPS, four in ten Indians can avail of secondary and tertiary care in government and private hospitals, within the insurance cap earmarked per family.

Secondary healthcare services include those provided by skilled medical practitioners, for outpatient treatment, or a brief stay at a hospital for serious illness. Tertiary care is for patients who are admitted to hospitals for longer bouts of illness, and require the attention of specialist doctors. Tertiary care is extended to patients who are suffering from acute pain, or terminal illness.

A national health agency will be instituted under the scheme to oversee its implementation at the state-level. The identification of beneficiaries is to be done by consulting the 2011 round of the socio-economic caste census.

According to media reports, calculations that factor in the current level of healthcare spending, reckon that the NHPS will require an expenditure outlay of over Rs.1 lakh crore ($1,000 billion). Critics have also questioned the feasibility of the NHPS given that a similar scheme from the 2016 Union budget, which was meant to cover health expenses up to Rs.1 lakh per family, is yet to be implemented.

The Rashtriya Swasthya Bima Yojana (RSBY), which is the existing affordable-healthcare scheme, provides an insurance cover of Rs.30,000 for a family comprising of at most five members. Out of the corpus earmarked for the scheme in the budget, the Central government pays 75% of the expense, while the rest is borne by the States. The RSBY, which is the precursor to Modicare, is targeted at Below Poverty Line (BPL) families, and has been implemented in 15 States.

Modicare, which shares its blueprint with the Affordable Care Act that was championed by Barack Obama in the United States, will provide a shot in the arm for the healthcare sector, increasing the insurance cover per family by over 1500% from Rs.30,000 under the extant RSBY, to Rs.5 lakh. The number of beneficiaries will also increase, as more states enrol for the scheme. However, the share of the States’ to the NHPS has not been detailed in the budget document.

The NHPS, which is modelled along the lines of Obamacare, indicates the government’s intent to further the beneficiary pool for healthcare sops. “India cannot realize its demographic dividend without its citizens being healthy,” said Mr. Jaitley in his budget speech.

Ancillary to the NHPS, the government plans to set up 1.5 lakh Health and Wellness Centres centres under the Ayushman Bharat program. These centres will provide treatment for non-communicable diseases, and disburse primary care to young mothers and children. Free supply of essential medication and diagnostics is also on the anvil.

In order to meet the demand for greater accessibility to healthcare, more Government Medical Colleges and Hospitals are planned to be instituted towards the goal of having at least one medical college for every three parliamentary constituencies. At present, there are 479 medical colleges affiliated to the Medical Council of India (MCI) as opposed to 543 parliamentary constituencies. However, their spatial distribution is uneven, with more colleges being clustered around urban centres.

Another unflattering statistic which Modicare would seek to remedy is India’s low per capita expenditure at constant Purchasing Power Parity (PPP). Purchasing power parity is the net expenditure on a particular commodity after normalising the cost by accounting for the exchange rate. This metric is often used to compare income levels or the price of a basket of goods in different countries.

According to data compiled by the World Bank, India’s health expenditure per capita amounted to $267 in 2014, far below the world average of $1,271. The per capita spending on healthcare in India is less than other developing countries like Indonesia, and African countries like Djibouti and Gabon, where the average citizen spends $338 and $599 respectively on healthcare.

Developed countries that invest in the health of their citizens, view the expenditure as a means to further the end of a more economically equitable society. The Heritage Index of Economic Freedom 2018, which ranks the pecuniary freedom of citizens, found that the top ten nations in the list all had universal healthcare schemes. Hong Kong, Singapore, Australia, New Zealand, Canada, Switzerland, and Denmark are among the countries that make the top ten. The United States, which is ranked 12, is upstaged on this front by Estonia and Chile, both of which have universal health coverage. India ranked 130 out of 180 countries in the study.

Expensive healthcare adversely affects the poor. Through PMJAY-Ayushman Bharat, we want to strengthen the hands of the poor and stand shoulder to shoulder with them in pursuit of good health.

That is why the scope of PMJAY-Ayushman Bharat is extensive. https://t.co/LEvVjO0Nnz