The government is increasingly relying on price controls on medicines…

The government is increasingly relying on price controls on medicines…

Price Control on medicines need to go for a massive policy changes! 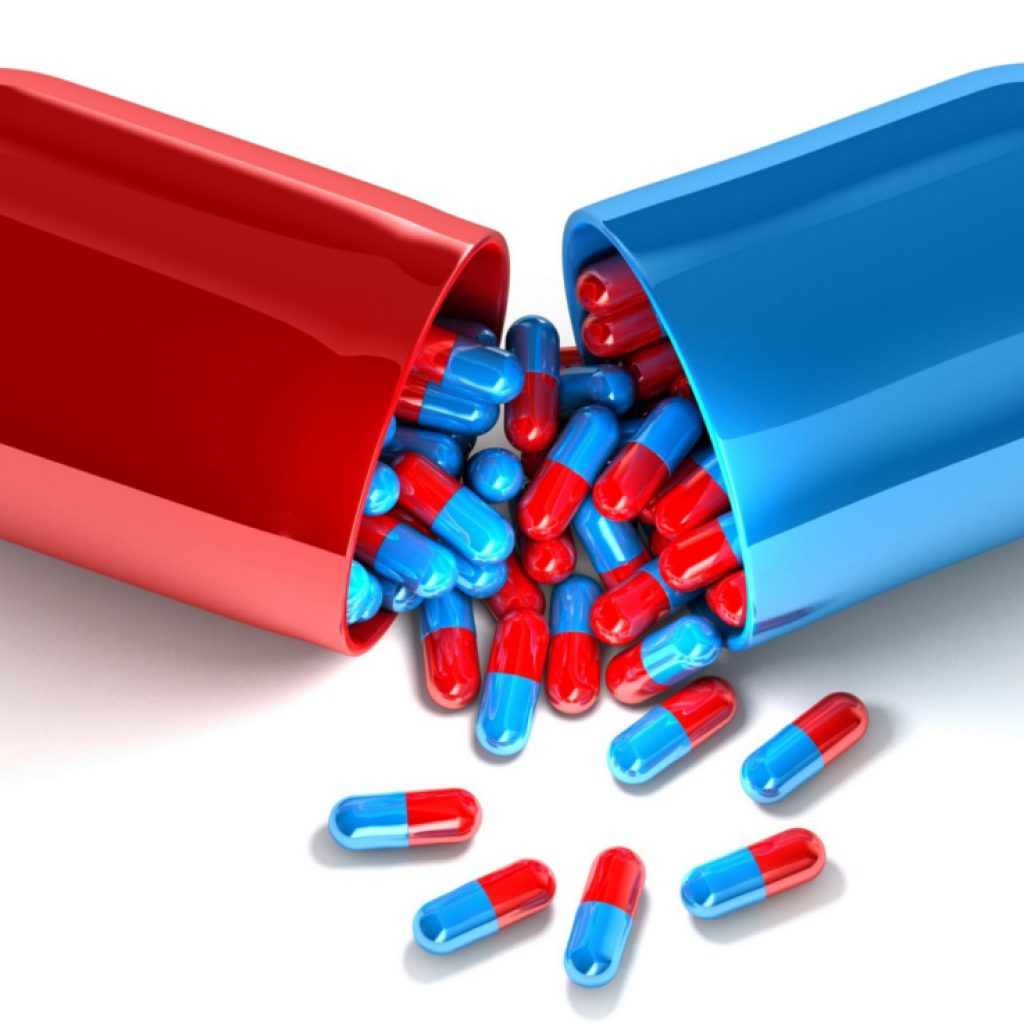 The government is increasingly relying on price controls on medicines and medical devices to rein in the rising cost of healthcare in the country. This is reflected in its recent announcements to bring more devices under price-controls, a decision that has elicited a mixed reaction from various stakeholders. Though this is well-intended, it may have several unintended consequences such as discouraging investment and R&D spending. While multinationals and private hospitals were not very happy with the decision, there seemed to be a sense of jubilation amongst the policy-makers. Patients and consumers are still wary and not sure what to expect from this decision. Considering the much-hyped reduction in prices of stents and orthopaedic implants hadn’t really created a miracle access jump for the common man.

The registry maintained by the Indian Society of Hip and Knee Surgeons (ISKHS) showed a marginal rise in ‘total knee replacement registries’ from about 24,000 in 2016 to 30,000 in 2017, with over 95% of patients having osteoarthritis as the causative factor. Osteoarthritis is the second most common rheumatologic problem and it is the most frequent joint disease with a prevalence of 22-39% in India. The number of people in the country who might need orthopaedic implants is, therefore, a mind-boggling one, and a reduction in pricing alone will hardly help increase access for these people if the requisite infrastructure and human resources are lacking.

Another example is cataract surgeries. Though CSR funding for cataract surgeries has nearly doubled in the last few years and technology has helped reach large numbers, India is still lagging in achieving the targets for preventable blindness as the new models are not replicable in difficult terrains and hard to reach areas.

The third example is tackling antimicrobial resistance. Reducing cost of antibiotics without addressing the challenges of rampant over-prescription, unsafe dispensing and spurious and substandard medicines will increase the risk to patients. Patients in fact end up paying more as they do not respond to standard antibiotics or end up having complications requiring hospital stays.

India’s spending on R&D in terms of percentage of GDP has been stagnant at 0.6-0.7% in the last two decades—much lower than the US, China, South Korea and Israel as per the Economic Survey 2017-2018 tabled by finance minister Arun Jaitley in Parliament, despite India’s investment in science, which is measured in terms of Gross Expenditure on R&D (GERD), tripling in the last decade. According to a Forbes analysis, there are 26 Indian companies in the list of the top 2,500 global R&D spenders compared to 301 Chinese companies. Nineteen of these 26 firms are in just three sectors—pharmaceuticals, automobiles and software.

The development of innovative pharmaceutical products plays a critical role in ensuring health gains and longevity through the provision of adequate amounts of effective drugs to treat the most important and common disease conditions. Governments play a vital role in encouraging development of new drugs though economic incentives like direct and indirect government funding, effective intellectual property laws and other policies that favour innovation. It is the responsibility of the government to ensure that consumers benefit both from technological breakthroughs and the competition that further innovation generates.

Applying price controls in an already distorted market with poor regulation might only worsen the situation for the patients. There is no denying that healthcare costs are rapidly rising, largely due to the growing elderly population and the rise in chronic disease. Factors such as a very low per capita availability of doctors and other medical practitioners makes a bad situation worse. Increasing the supply of medical seats will reduce the cost of medical education and make doctors less vulnerable to unethical profiteering. The lack of competition from under-staffed, under-funded and over-crowded government hospitals with no accountability adds to the problem. Investing in large prevention programmes and stronger regulation, making quality parameters and patient safety mandatory in all privately-run hospitals, will further reduce the cost of care and treatment.

It is expected that medicines will be procured in bulk for implementing the National Health Mission. Improving the procurement standards, making it corruption-free, and ensuring quality gets a higher rating than lowest price will enable innovative pharma companies to bid in the process. This will improve consumers and patient confidence in the government-run schemes like the Jan Aushadhi and ensure that medicines remain of the highest quality, while ensuring a reasonable price. The solution to India’s ailing healthcare system does not lie in a narrow view of controlling prices on medicines and devices, but a combination of several steps to strengthen the system, bring in stronger regulation and accountability measures, and improve affordability by expanding healthcare insurance coverage. Increased investment in research and redefining outcome measures to include patient reported outcomes and economic benefits of procedures, medicines, devices and institutional processes will help provide real benefits to patients, instead of perceived increase in access through price regulation.