Drugmaker GlaxoSmithKline Pharmaceuticals (GSK) on September 25 said it has…

Drugmaker GlaxoSmithKline Pharmaceuticals (GSK) on September 25 said it has… 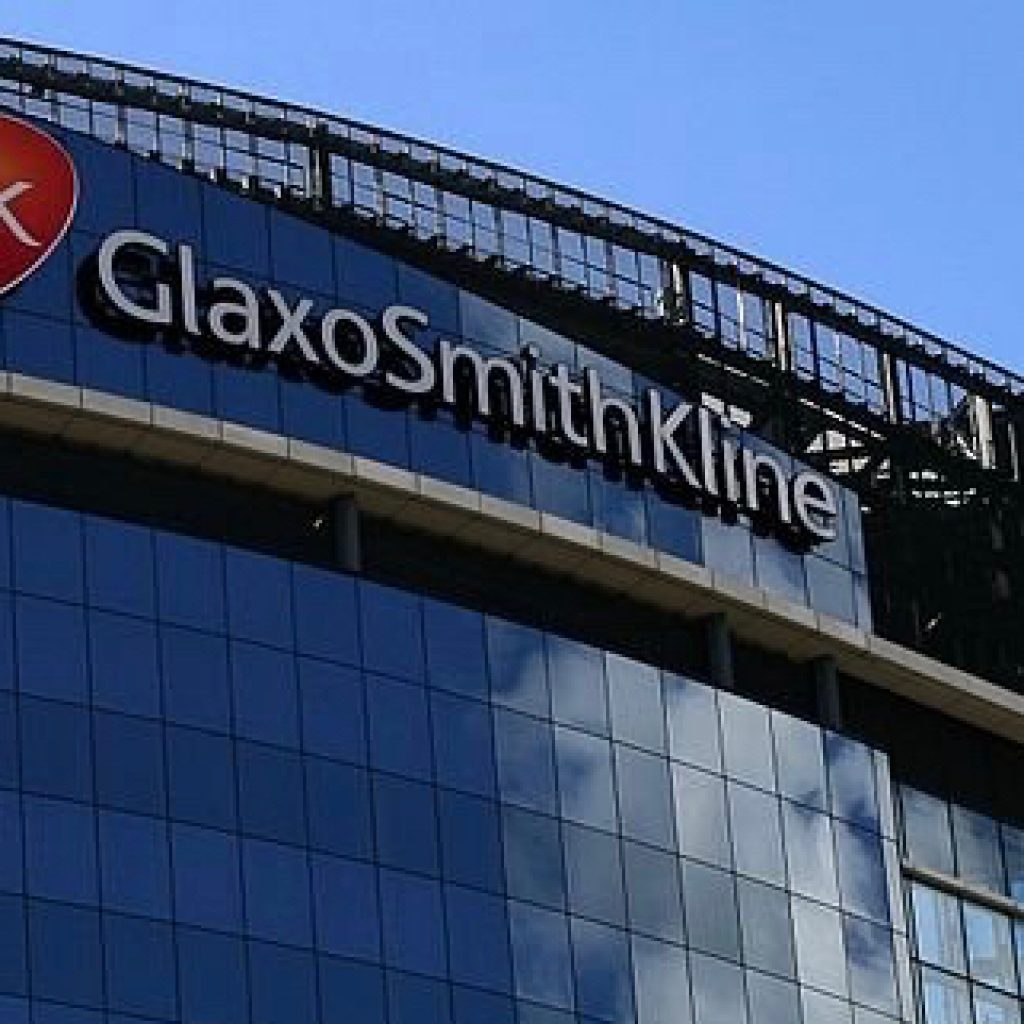 Drugmaker GlaxoSmithKline Pharmaceuticals (GSK) on September 25 said it has suspended the release, distribution and supply of all dose forms of ranitidine hydrochloride products to all markets, including India, as a precautionary action pending the outcome of ongoing tests and investigations.

GSK said it has been contacted by regulatory authorities regarding the detection of nitrosamine impurity called N‐nitrosodimethylamine (NDMA) in ranitidine products. NDMA has been classified by the International Agency for Research on Cancer (IARC) as probably carcinogenic to humans.

GSK made the decision based on the information received and correspondence with regulatory authorities, the company said.
“GSK is continuing with investigations into the potential source of the NDMA. These investigations include continued engagement with our API suppliers. Patient safety remains our utmost priority and we are taking this issue very seriously,” the company said.Source of contamination

Saraca Laboratories was notified by the European Directorate for the Quality of Medicines (EDQM) that its certificate of suitability for ranitidine hydrochloride has been suspended with immediate effect.

“Based on the information provided above and as a precautionary action, GSK has made the decision to initiate a voluntary recall (pharmacy/retail level recall) of Zinetac Tablets 150 mg and 300 mg products manufactured in India using API sourced from Saraca Laboratories,” GSK said.

The company said it hadn’t recalled product manufactured using API from SMS from the market at this point of time.”However, all such products will remain on hold and they will not be released to the market while we await the test results,” the company said.