Dr. Datsons Labs to partner with Clinton Foundation to supply…

Dr. Datsons Labs to partner with Clinton Foundation to supply… 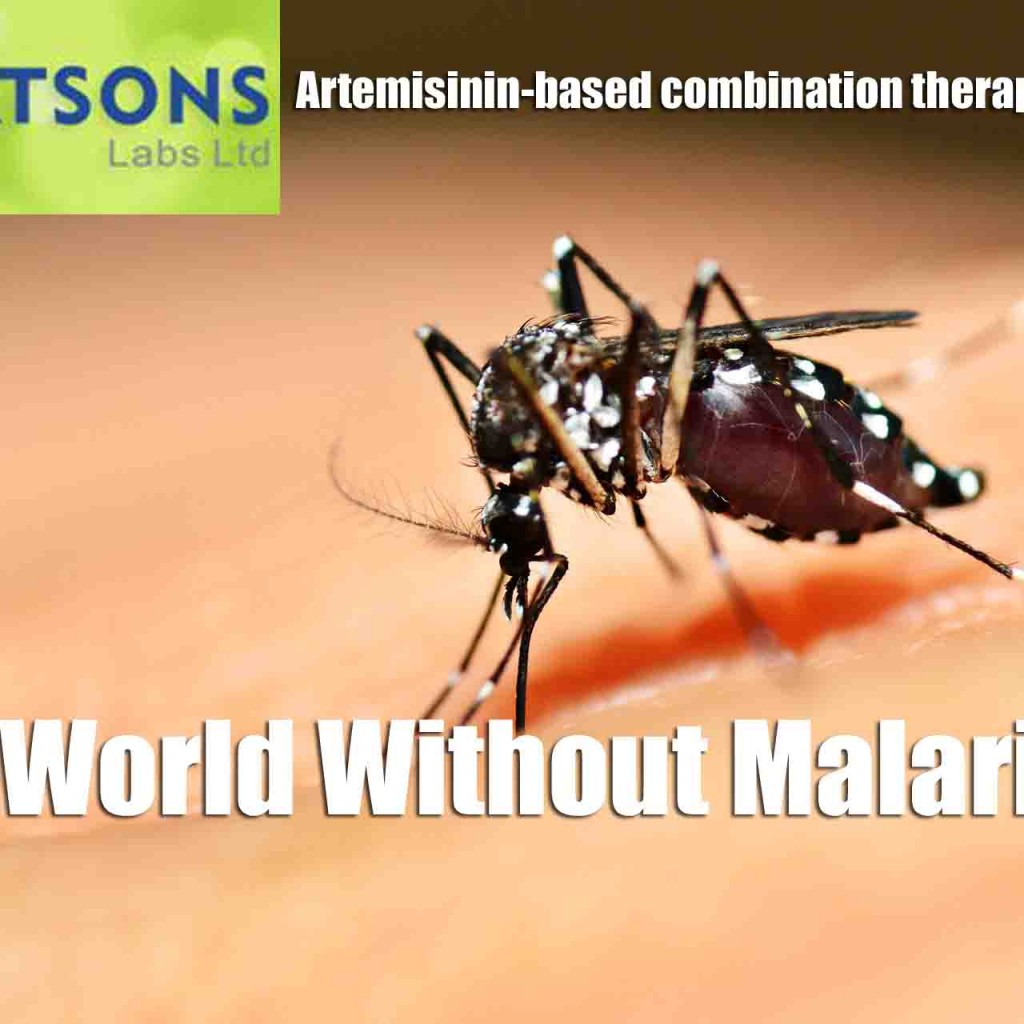 Monday,9th March 2015, Mumbai, Maharashtra. Indian Drug maker Dr. Datsons Labs Ltd specializing in manufacturing of Anti-Malarial drugs has received the proposal to supply the Artemisinin-based combination therapies” (ACTs) to The Clinton Health Access Initiative (CHAI), the healthcare project of the Clinton Foundation. Dr. Datsons Labs Ltd will be making a a significant deal though there Is a a minimum pricing that the company will be working on. The volume will be huge because it will be supplied to most of the African countries. In the UNITAID-CHAI Malaria Treatment Project 2015, other big players such as Cipla, Ipca & other Indian players are already on the approved list of The Clinton Health Access Initiative (CHAI) to supply the drugs.

Speaking on the deal with The Clinton Health Access Initiative (CHAI)’s UNITAID-CHAI Malaria Treatment Project 2015, Dr. Rajendra Kamat, Vice-Chairman & MD, Dr. Datsons Labs Ltd said, This is a huge order & the clauses in the Agreement are time bound with several quality aspects to adhere & Dr. Datsons Labs Ltd is fully equipped to meet the challenges of the order. We are also presently working on the recent orders of Marketing And Supply Agreement with Yemen’s AL-MUGDH PHARMA to sell its drugs in YEMEN, We are quite confident that we will bounce back again as a leading player both in international & domestic market. We will be working on two shifts from April onwards to the new orders received from Eubage Laboratory’s 20 innovative food supplements formulations coming under the neutraceutical foray.

Malaria is a mosquito-borne disease caused by a parasite. People with malaria often experience fever, chills, and flu-like illness. Left untreated, they may develop severe complications and die. According to the World Health Organization, malaria caused an estimated 584,000 deaths worldwide in 2013. However, malaria is preventable and treatable. Increased investments and coordinated global health efforts have resulted in a 47 percent decrease in malaria mortality rates since 2000. With continued commitment and progress, a malaria-free generation will be within our reach.

CHAI is currently working with AMFm countries to expand access to malaria treatment by increasing the market penetration of ACTs to over 50 percent in the next year. This initiative includes helping new ACTs gain market entry and uptake by providing technical assistance, regulatory expertise, and cost-optimization support to the companies that manufacture them. CHAI is also continuing our work to improve the sustainability and efficiency of malaria financing, including the exploration of novel mechanisms like cash-on-delivery, which pays for progress made toward targets. Additionally, CHAI is helping Swaziland advance toward becoming the first mainland African country to eliminate malaria by ramping up effective surveillance to track down and diagnose every case. Even a few years ago, people thought that eliminating malaria in a sub-Saharan African country was impossible and yet Swaziland is now on the verge of achieving that remarkable feat.