In the World Health Organisation’s ranking of health systems of…

In the World Health Organisation’s ranking of health systems of… 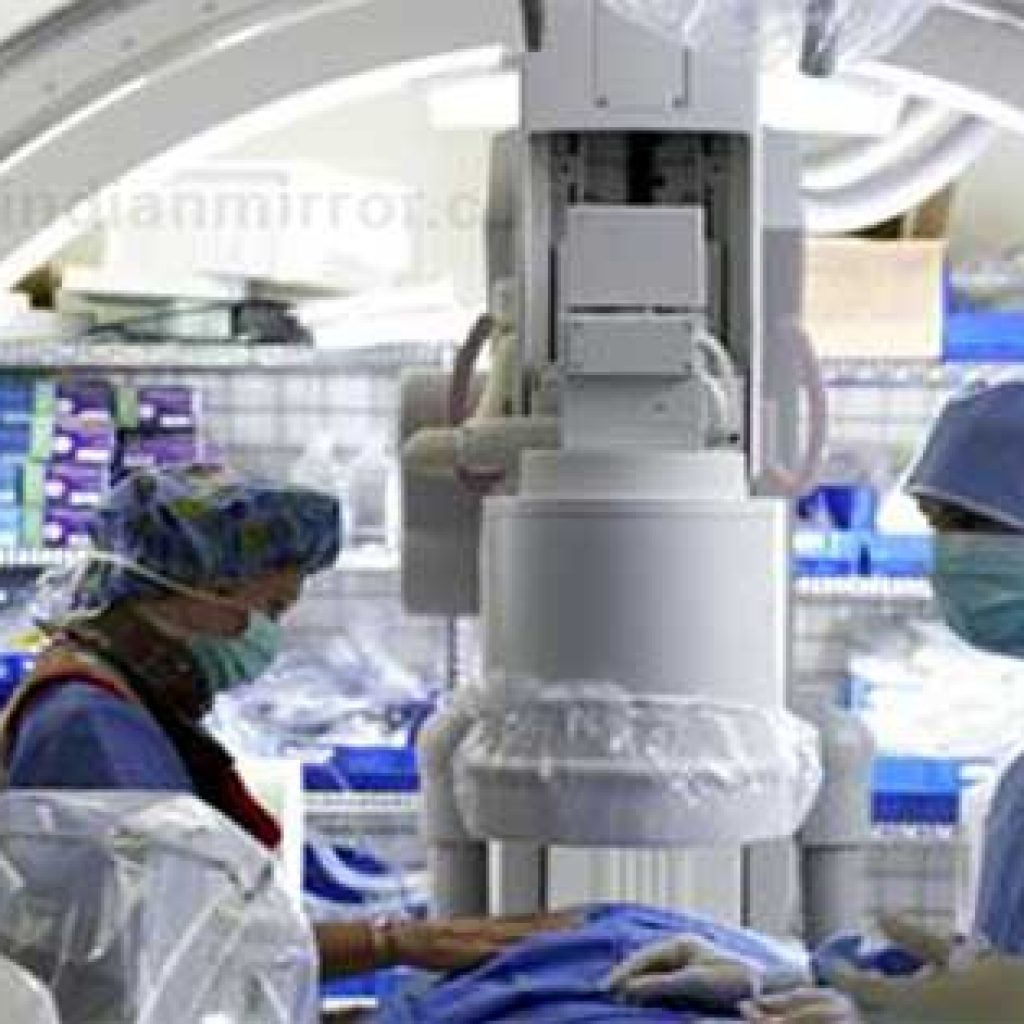 In the World Health Organisation’s ranking of health systems of countries, India is ranked at 112, way below countries like Bangladesh, Indonesia, Iran and Iraq, said Devi Shetty, Chairman Narayana Group of Hospitals.

Delivering the keynote address at the Confederation of Indian Industry (CII) Karnataka’s Annual Day 2018, Shetty said the health sector which is currently at $8 trillion globally will drive 21st century economy.

The sector with a $100 billion remittance is the largest employer in the world. There is a huge opportunity in healthcare sector as World Bank predicts a shortage of 80.2 million workers by 2030 globally and India will need 2 million doctors and 6 million nurses by that time.

Healthcare sector is also by far the largest employer of women workforce in the world. A recent survey by Boston Consulting and CII States that Indian healthcare sector will generate 40 million new jobs by 2020.

According to Shetty, healthcare can become the largest component for foreign currency for the country. By merely training 5 million doctors, nurses and technicians the sector can earn $100 billion a year.

In India, nursing is a dying profession and this is because of the lack of career progression in the industry. We have a shortage of nearly 4 million nurses in the country. In US almost 67 per cent of nurses are anesthetists but this is not possible in India as the medical fraternity requires only a doctor to treat a patient. There are several aspects to medical care that do not require a doctor but simple trained individuals.

Priyank Kharge, Karnataka Minister for IT/BT and Tourism, said that Karnataka is focussed on building an ecosystem of skill sets built on a knowledge-based society.

Through the Yuva Yuga programme where the curriculum comes from the industry, Karnataka government is training 1.1 lakh people in emerging technology every year making them more employable.

Karnataka is the only State that has a centre of excellence in agriculture. The State is building a pyramid with strong foundation in skill topped up by ideation and innovation.

Kharge said that the government will expand its Elevate entrepreneuship platform from 100 to 500. Through the Rajiv Gandhi Entrepreneurship Encouragement Scheme 1000 entrepreneurs will be given ₹30,000 for a year, with incubation and mentoring..

Karnataka has set up an International Cell comprising of experts to ensure continuous global knowledge engagement. Recognising the fact that innovation is often lagging in the governanace, the State will setup an Innovation Authority headed by the Chief Minister. The innovations that need to be implemented will be taken up by this cell, he said.

The Government of Karnataka has set up an Innovation Legal Framework under the ‘Innovate Karnataka’ umbrella, to encapsulate new emerging technologies, be it Blockchain, artificial intelligence or crypto, to ensure business operations are least impacted by the need for policy change.

Darpan Jain, Commissioner for Industries & Commerce, Karnataka, said that the State aims to be a half a trillion dollar GDP by 2025. For this to happen, the per capita income must double. The State needs to create 75 lakh jobs for a uniform, balanced and sustainable growth. According to him Karnataka is aggressively looking for investments to achieve its goal of doubling the per capita income. Public sector needs to invest ₹40,000 crore and the private sector about ₹60,000 crore. The focus area for the State is Electric Vehicles, Energy Storage, Renewable Energy, Aero Space, Defence, IoT, Artificial Intelligence, Big Data, Agri-Food Processing and Electronics.