The honorable finance minister presented the budget for the financial…

The honorable finance minister presented the budget for the financial… 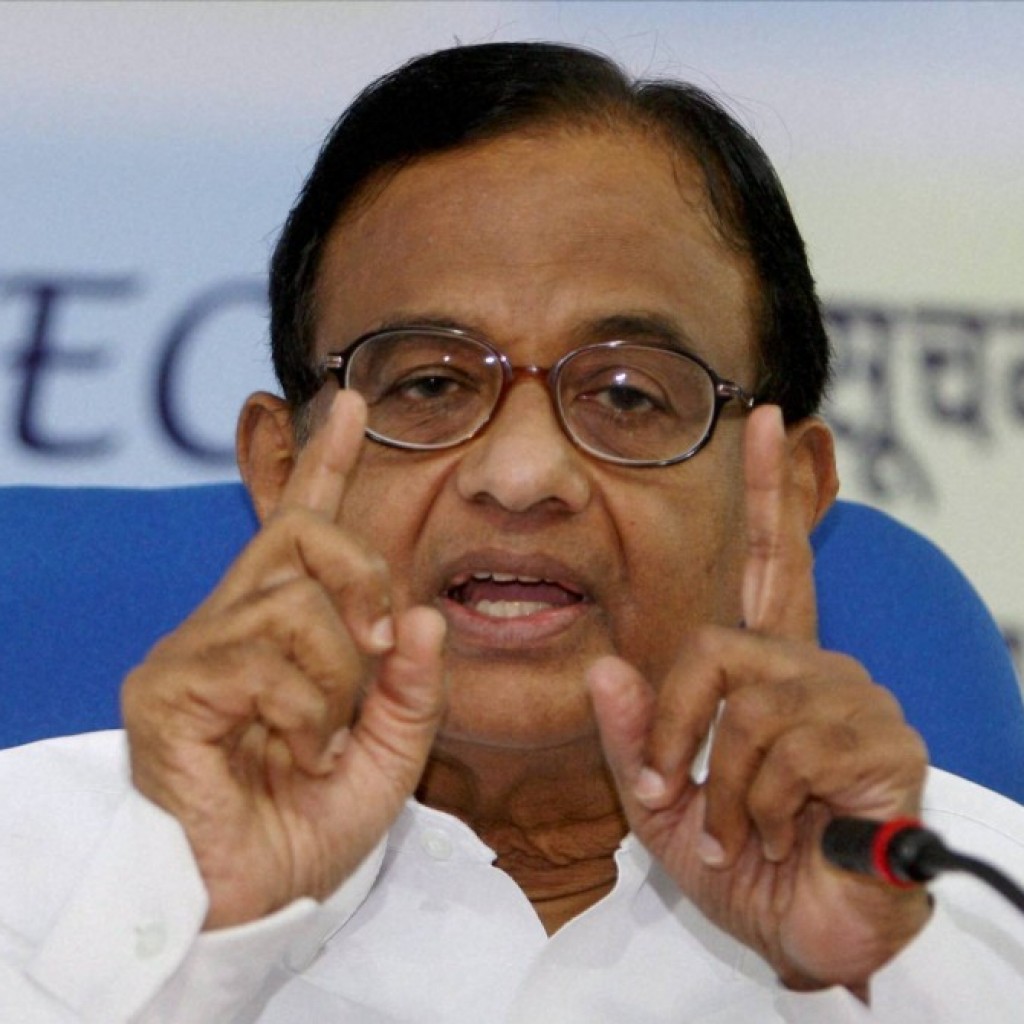 The honorable finance minister presented the budget for the financial year 2012-2013 on 16th March 2012. For the stock markets, it turned out to be a non-event. However, few budget proposals have affected various sectors in a small way. In this article, we discuss the impact of budget proposals on Indian pharmaceutical sector.

The budget has proposed to tax all companies at the minimum alternate tax (MAT) of 18.5%. This will also include the partnerships firms based in the special economic zones (SEZ). Sun pharma will face a major hit as two of its facilities in Jammu and Sikkim enjoy benefits by avoidance of taxes as they do not pay the MAT.

The budget also increased the excise duty on drug formulation and Active Pharma Ingredients (API) from 5% to 6% and 10% to 12% respectively. However, the companies have manufacturing facilities in the SEZ area will not be affected as they do not have to pay the excise duties. According to us, this will not have much impact on most of the companies in the pharmaceutical space.

The budget has further announced to continue the deduction of 200% for in-house R&D for another 5 years. The previous scheme was supposed to expire on 31st March 2012 which now stands extended to 31st March 2017. Large pharma players like Dr Reddy, Sun Pharma, Glenmark and Biocon will thereby continue their tax benefits on R&D expenses.

Further there were certain announcements for capital expenditure on large hospitals and it is expected to benefit the players who are into managing hospitals.
Overall, the budget did not have anything encouraging for the pharmaceutical sector. However, the fact that there were no negative surprises itself has come as relief. The extension of deductions for the in-house R&D was a very good move and this will go a long way to incentivize the R&D within Indian pharmaceutical sector.