US drugmaker Pfizer is working on its next move in…

US drugmaker Pfizer is working on its next move in…

$98.9 billion bid on the anvil as Pfizer zeros on AstraZeneca 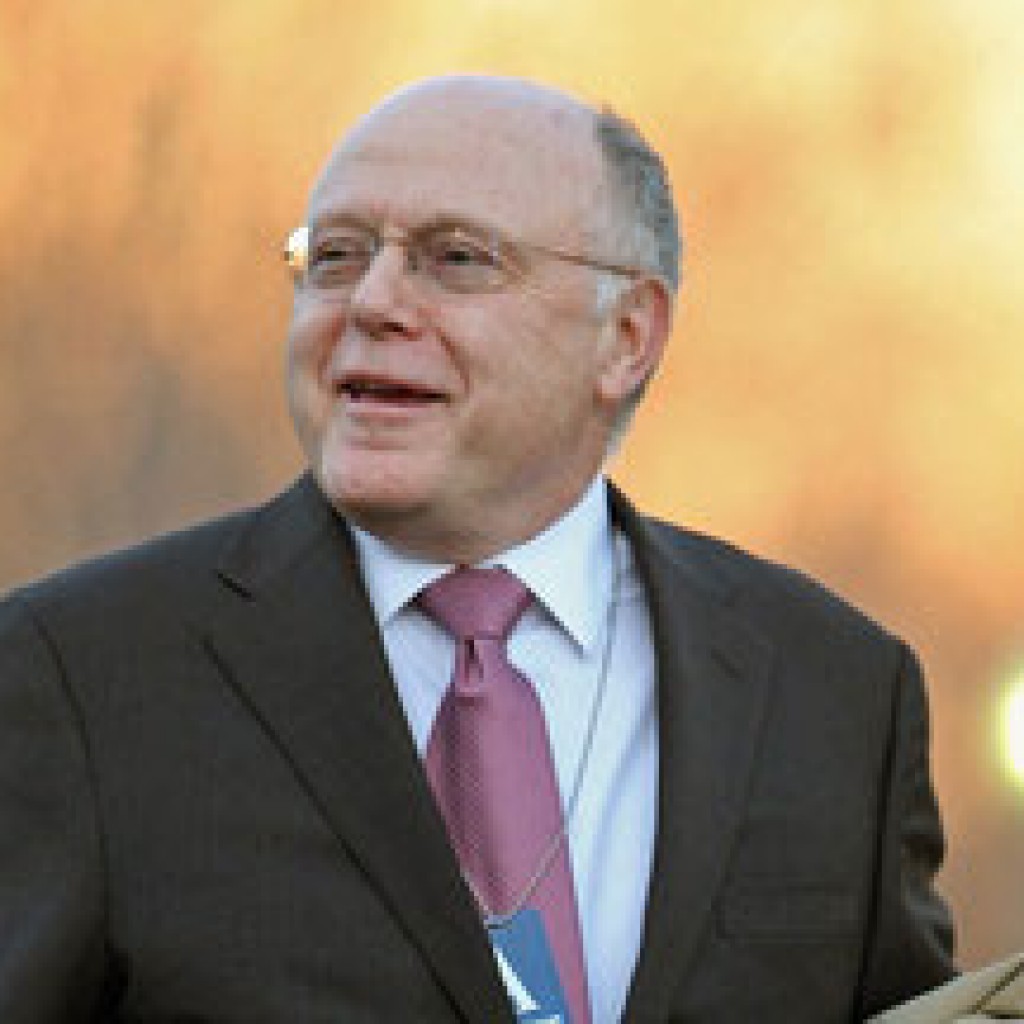 US drugmaker Pfizer is working on its next move in a potential $100 billion battle for Britain’s AstraZeneca, as deal-making grips the healthcare industry.

Pfizer said on Monday it made a 58.8 billion pounds ($98.9 billion) bid approach to AstraZeneca in January and had contacted its British rival again on April 26, seeking to further discuss a takeover.

Under British takeover rules, Pfizer has until May 26 to announce a firm intention to make an offer or back away.

AstraZeneca said Pfizer’s offer undervalued the company “very significantly,” adding that Pfizer wanted to pay 70 per cent in shares and only 30 per cent in cash. AstraZeneca urged its shareholders to take no action and said it remained confident of its independent strategy.