India’s pharmaceutical and IT services companies will face the biggest…

India’s pharmaceutical and IT services companies will face the biggest…

Pharma, IT sectors will face biggest risk from US protectionist moves: Nomura 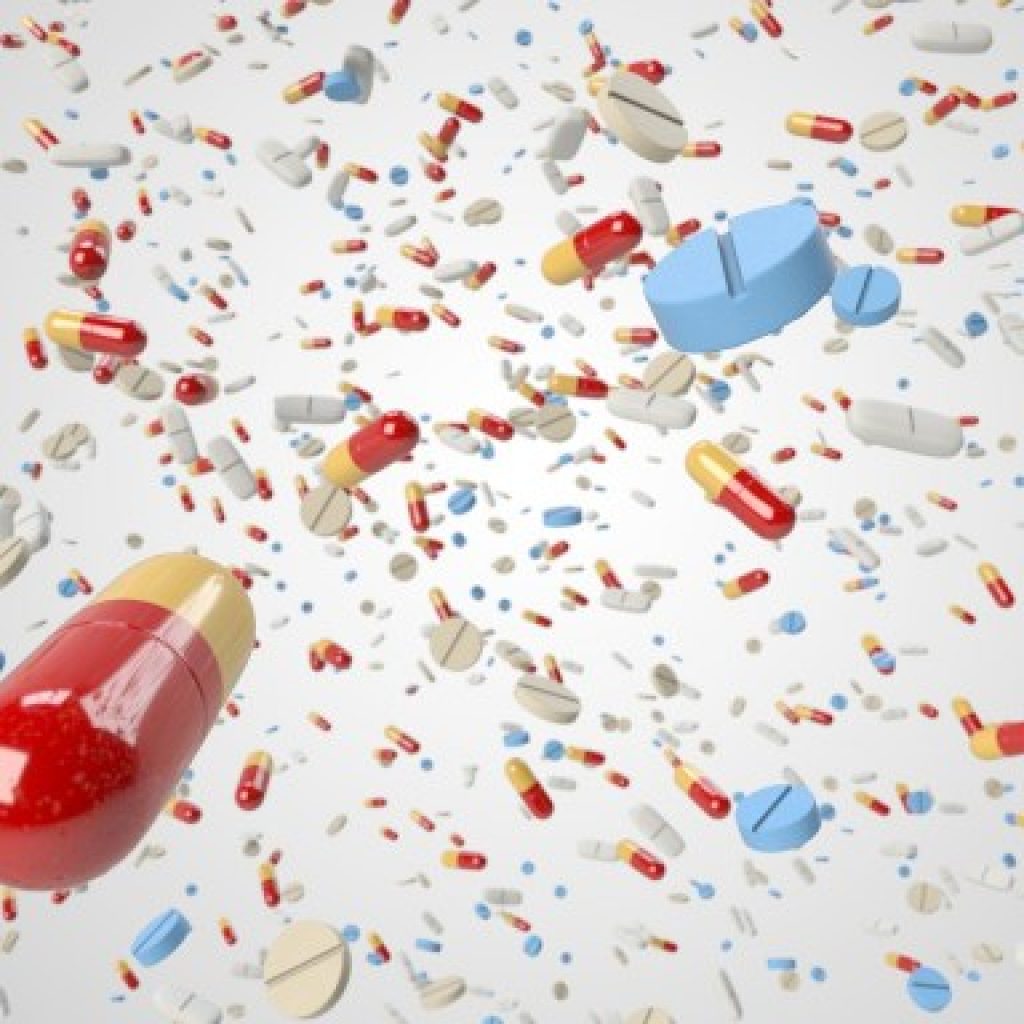 India’s pharmaceutical and IT services companies will face the biggest risk from US protectionist moves, says Nomura.

About 78 per cent of India’s exports benefit from export promotion schemes; any measure to curb incentives will have adverse impact on India’s export competitiveness, it says.

Protectionist moves by US can directly impact sectors such as IT services, pharmaceuticals, textiles and precious metals. Pharmaceutical sector, which is largely dependent on exports, will be adversely impacted as export incentives are material contributor to profitability, according to Nomura.

Although Indian IT services have not benefited materially from incentive schemes, they face headwinds from tighter US immigration laws, which can hit their margins. Impact is likely to be lower for other exporting sectors such as autos and engineering goods, Nomura adds.