he latest growth numbers released for the month of February…

he latest growth numbers released for the month of February… 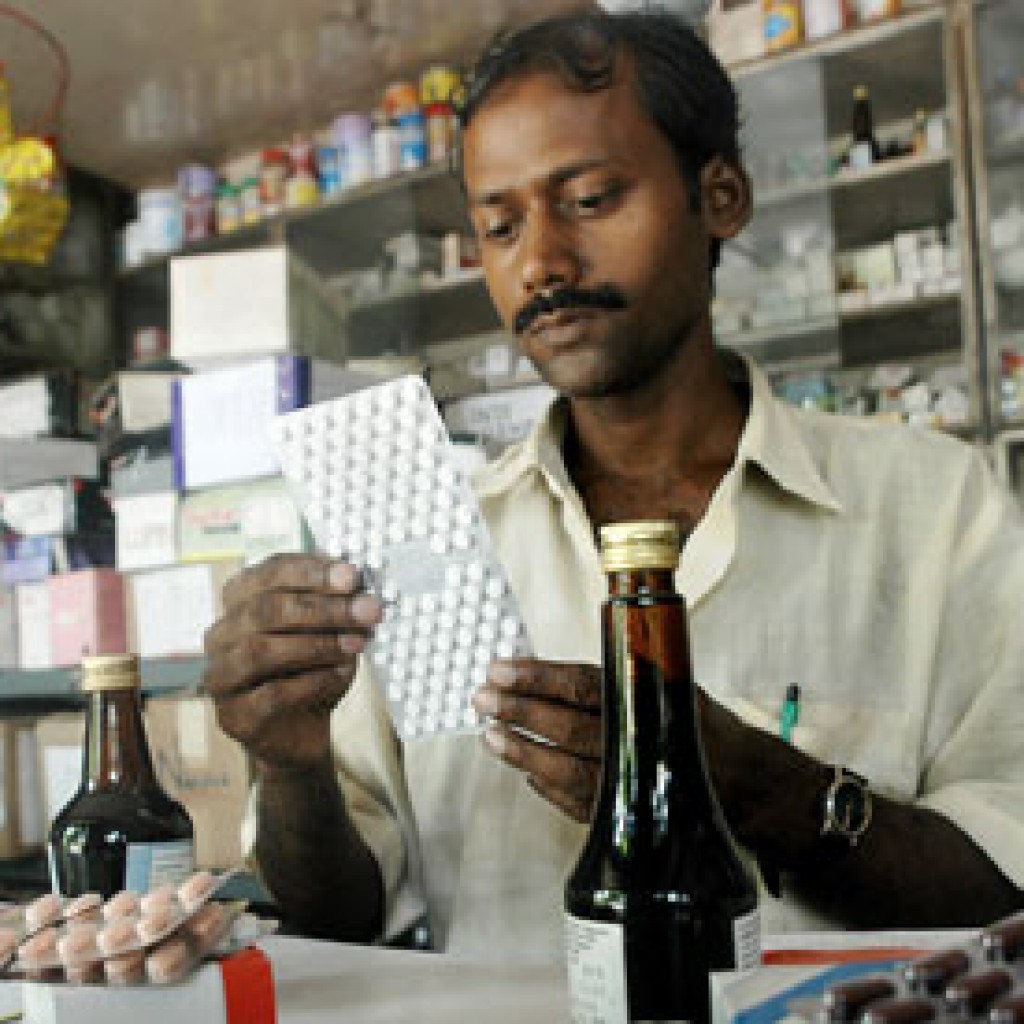 he latest growth numbers released for the month of February 2013 do not hold good news for the Indian pharma industry.

According to data compiled by PharmaTrac, the anti-infective segment, which has been growing at a poor single digits rate since the last couple of quarters, has grown by 5% during February. This is worse than the 6.9% growth reported by the segment in the preceding month of January. As a result, the industry growth slowed down to over 7% in February from 9.8% in January.

The growth rates this year while being lower, are still better than no growth seen in the month of December 2012 that greatly pulled down the segment growth for the year 2012 to 11.7%.

Anti-infective is the largest category in the Indian pharmaceutical market, constituting nearly 18% of the industry revenues. The slowdown in this segment has impacted the growth rates of most pharma companies earning significant revenues from the domestic pharma.

Most multinational companies like PfizerBSE 0.40 % and NovartisBSE 0.69 % as well as Indian companies like CiplaBSE 0.48 % and RanbaxyBSE 3.05 % faced slowdown in the growth of their revenues from the domestic market for the quarter to December.