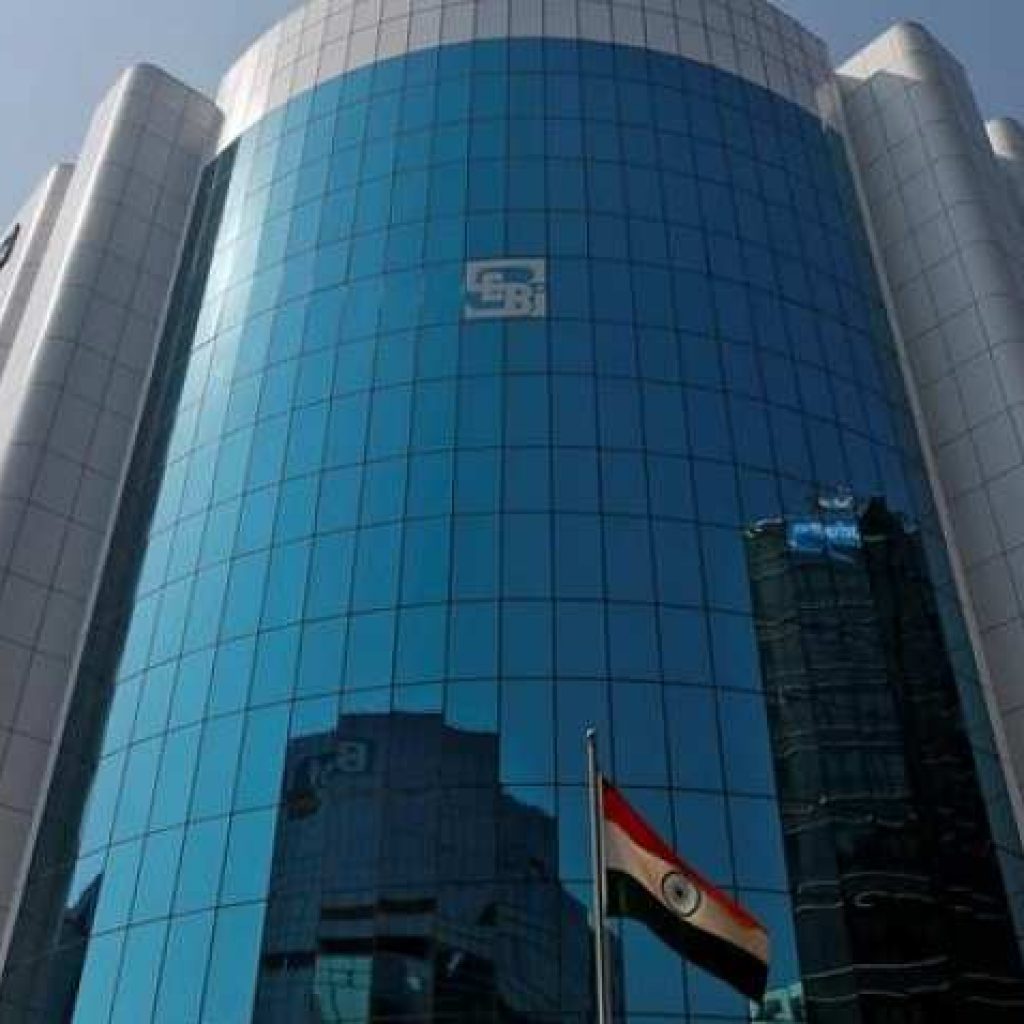 Indian drug makers are now more aware and appreciative of compliance issues in global markets. India is a critical source of drugs for the global markets. There is now a lot of transparency in the worldwide supply of drugs. We have seen open, genuine discussions on issues faced by the industry. In my opinion, one of the unique opportunities for the industry to come out on scientific and safe manner is to engage closely on the latest developments in the industry. In the last couple of years there has been a heightened appreciation and awareness on both science and compliance requirements. Importantly, there are no differences between any of the markets. The items and issues seen in India exists all over the world and the Indian pharmaceutical companies are aware now more than ever on how critical they are for global supplies. Hence, they are coming up with robust solutions that are based on technology and maintain good compliance standards.

Indian listed pharmaceutical companies have made a significant mark for themselves in global markets, but of late they have been more in the news for departure from globally-established good manufacturing practices. While the deviation from these practices comes to the fore when the US Food and Drug Administration audits their factories, the observations made against them are not usually disclosed in a transparent manner to investors.Take for instance the famous, or infamous, Form 483 issued by the US FDA to drug companies.     Form 483 is issued by the US FDA at the end of an inspection and contains observations on violation of good manufacturing practices found during the audit.

The US is Indian drug companies’ biggest export market. Therefore, the fortunes of many Indian pharmaceutical companies with operations in the US hinge crucially on the inspections conducted by the regulator.    The material impact of this Form 483 and the observations made by the regulator has been a subject of much debate.     Some Indian drug companies, it appears, believe that as long as the observations contained n Form 483 are just “procedural” in nature their disclosure is not mandatory.

Such was the case with Cipla Ltd earlier this year. The company did not disclose to the stock exchanges that one of its facility in Goa was inspected in January and issued a Form 483 with several observations.
The news of the issue of the Form 483 to the company was broken to investors by the media, sending the company’s stock as much as 10% lower.    Indian drug companies have mostly been diligently reporting the issue of a Form 483 to their facility, the time period of the audit, the number of observations being issued and if any of the observation relates to forgery of data.
The problem, however, lies in the non-disclosure and the reluctance of drug makers to make the observations issued to the facilities public.

Why must the observations be made public?

The observations issued to the facility can help investors understand whether the violations are grave enough to attract further action by the regulator.     Further punitive actions include a warning letter–curtailment of future drug approvals for the facility–or an import ban.    Both of the aforementioned penalties can cripple the financial performance of a US export-oriented Indian drug company. Who better to ask than Lupin Ltd.    Lupin is having a torrid 2018-19 (Apr-Mar) owing to the warning letter issued to two of its facilities in November 2017.    In Lupin’s case, investors only knew that the two facilities of the company had undergone inspection earlier in 2017, but since they were unable to know what the observations were they could not anticipate the shock of the warning letter when it was announced. Their ability to make an informed choice, therefore, was curtailed.
In October, Dr Reddy’s Laboratories Ltd informed investors that its site at Duvvada, Andhra Pradesh, which is under a warning letter since 2015, was issued a Form 483 with eight observations.
When the observations were made public by two media organisations, it emerged that five of the eight observations were repeat offences thereby, showing that the company had repeatedly failed at correcting violations it had made in 2015.    The crucial question, though, is of access. Form 483 is not easily accessible to general investors, and companies by not making this form readily available feed to the information arbitrage prevalent in the market.    The market regulator, in a press conference in September, said pharmaceutical companies should ideally make such disclosures.
However, since the interpretation of “materiality” of a Form 483 is left to the companies under the Listing Obligations and Disclosure Requirements of Securities and Exchange Board of India, disclosure of observations the form contains is voluntary.    By making mandatory the disclosure of observations in Form 483, perhaps the market watchdog can help raise the curtain of opaqueness that Indian drug makers have been hiding behind.

Can Coronavirus Treatment be done in Ayurveda?