Each year during pre-Budget time, the Indian healthcare industry points…

Each year during pre-Budget time, the Indian healthcare industry points… 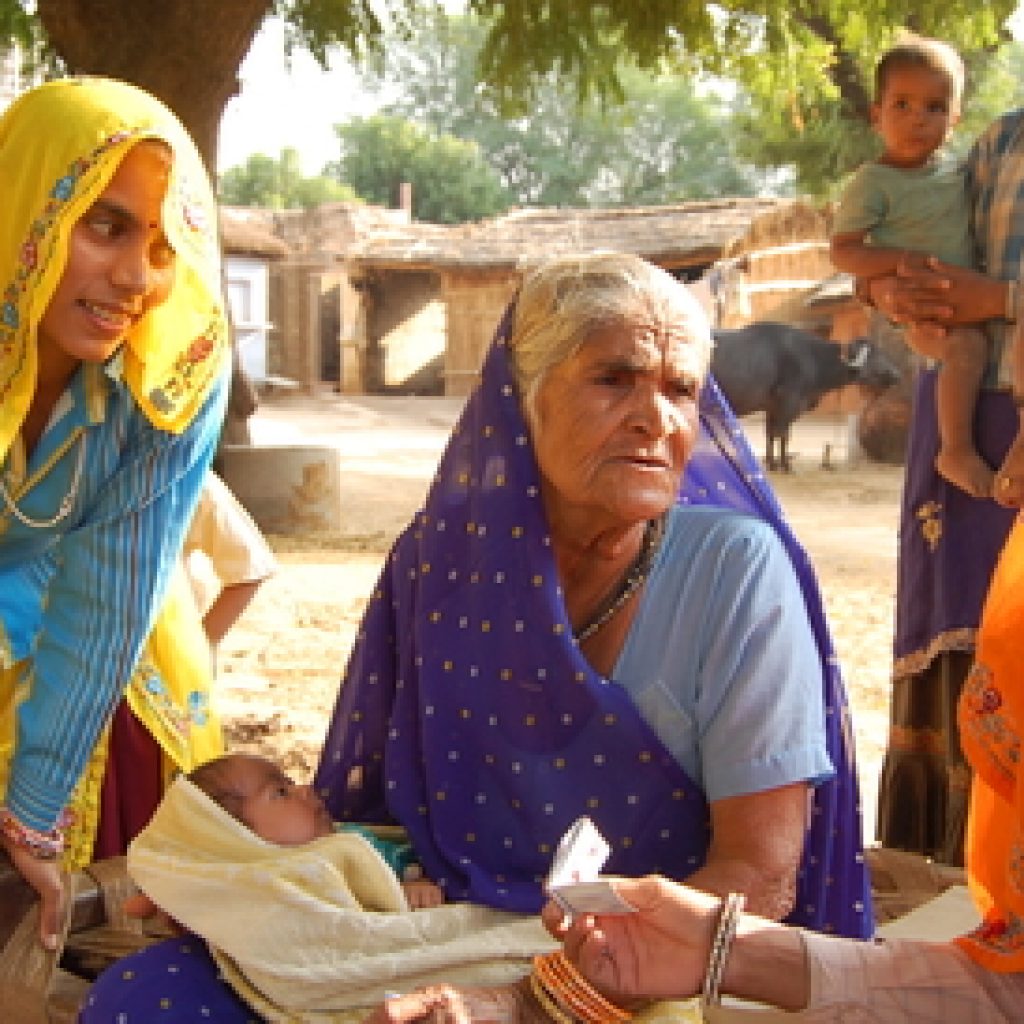 Each year during pre-Budget time, the Indian healthcare industry points to the one statistic that refuses to change: government spending on healthcare stays put at around one per cent of the GDP. The other pain point is that hospitals are treated on par with the entertainment industry regarding charges for utilities like power consumption. These notwithstanding, many from the industry that Business Today spoke felt it was time a few other issues were also looked at more closely before the Budget.

First, a point that was raised by the pharma industry too, is on spending on medical research and innovation. Another issue is on the severe shortage of specialist talent that is starting to hurt. One could argue that the steering committee looking at the National Medical Commission bill will deal with the medical education but that need not stop the Budget from addressing some of the problems. “We need at least a three-fold increase in the number of specialists doctors in the country and therefore one hopes the Budget will address this issue apart from allocating more funds for undertaking medical innovation, ” says Dinesh Madhavan, director, healthcare services at HealthCare Global Enterprises, the Bangalore-headquartered major chain in cancer care. The Budget could, for instance, allocate funds for more post graduate institutes so that many of the graduates from the medical colleges are able to take up a post graduate programme.
Ads by ZINC

Also, the Budget, it is hoped, will allocate funds for more early diagnosis and primary health centres and equipping them adequately. This again is seen as a crying need. As per official records, as on March 31, 2015, there were 1, 53, 655 Sub-Centres, 25,308 Primary Health Centres (PHCs) and 5,396 Community Health Centres (CHCs) functioning in the country. Evidently, given India’s population, these numbers are far from adequate.

Agreeing on the need to address the issue of specialist and super-specialist talent shortage in the country, especially in smaller cities and towns, Kasi Raju, COO at Care Hospitals, headquartered in Hyderabad, says, “One other area that hopefully the Budget would address is providing encouragement for device, implants and consumables manufacturing in India”. He feels India needs to replicate the success story of drug manufacturing in this area. This needs to be the case with stents, implants, and consumables, which in many cases are imported.

Half of the total material bills for most hospitals are on devices, implants and consumables and a large part of the devices and implants are imported items, he says. This will not only ensure better availability, encourage Indian manufacturing but also reduce the overall healthcare costs. “If India can supply tablets and capsules in global markets then why not Indian devices, implants and disposables,” he asks.

Other areas that the industry hopes the Budget should address is encouragement to set up more number of highway accident trauma centres and rescue teams given that India records a large number of deaths due to accidents every year. The government should find ways to cover the uncovered population under health insurance. India may be having a right to mental health today but it has still to come up with right to health.