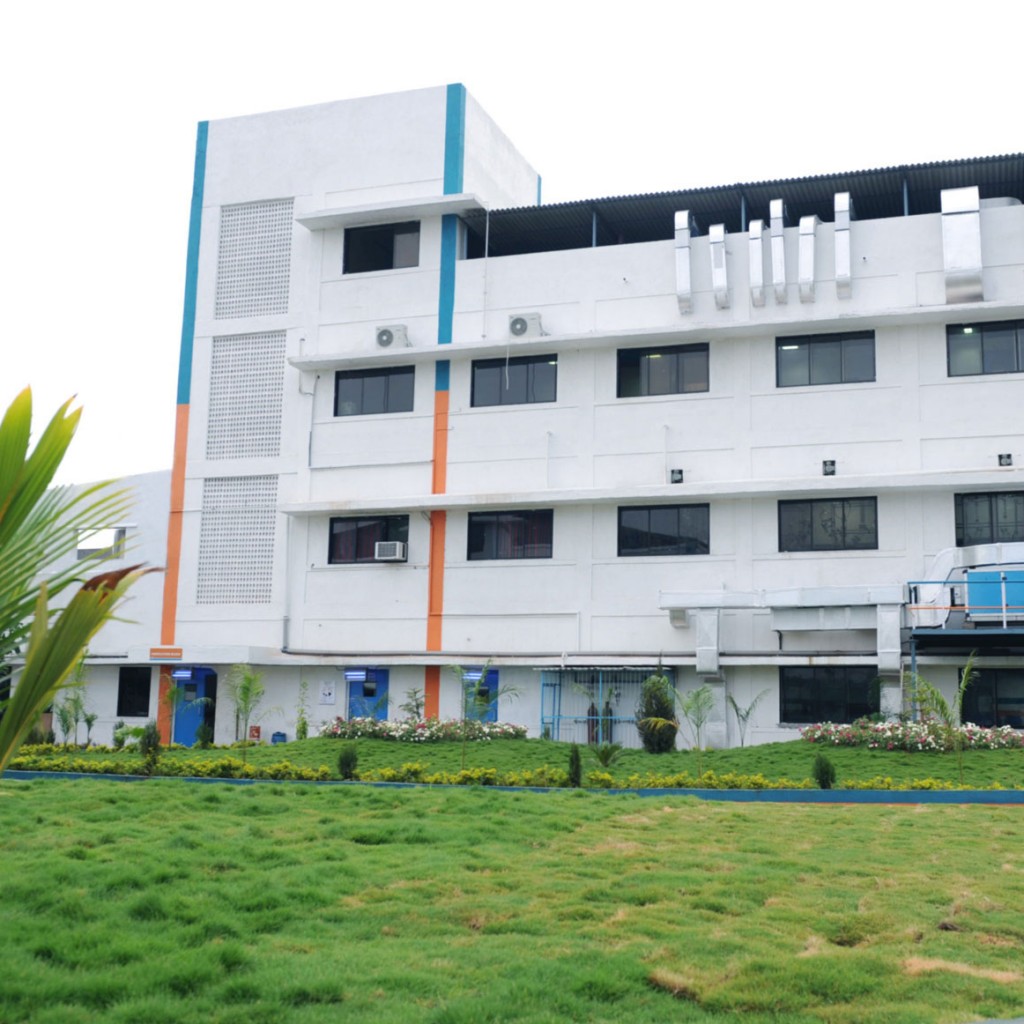 Datsons Lab Ltd, formerly known as  Dr Datsons Lifecare Ltd, BSE code (533412) is all set to restructure the composition of the Board Management on Feb 14 2015 when the quarter results will be announced. Sources close to Pharmaleaders reveal that the troubled drug maker which is one of the largest contract manufacturers of codeine based cough syrups in India having state-of-the-art; WHO GMP approved facilities for manufacturing bulk drugs at Mahad and finished dosage forms at Pirungut near Pune will be forming a new Board Management with an appointment of a professional CEO & MD to drive the operations of the company. Founder Promoter Dr. Kannan Vishwanath will be stepping down from the day to day operations paving the way for a new management to steer the company’s business under a new Board MD & CEO.

The move is seen to create a new business environment to bring its lost glory of the world’s largest third-largest quinine salts manufacturer in the world and among the-largest controlled substances quota in India. It is also having a dominant position in Anti Cancer and Anti Malarial drugs worldwide. In the peak of its business, it was once the darling of the stock market which rose to an enviable price of 860 in last year & was witness to many landmark deals including the acquisition of hyderbad based bulk drug company Apex Laboratories for Rs 250 crore.

Experts see this development as a positive sign of revamping the business under a new Management headed by a professional CEO & MD. The Company is expected to close all the deals that it striked in past to give a fresh lease of life by a new management with a professional CEO & MD at the helm. What role the promoters will play is still not clear but the move will certainly see a major jump from its earlier functioning. The Company in the past had successfully raised about Rs. 117 crore from its IPO. The positive news for the new CEO & MD is the following that will have the advantages.

It is the world’s third-largest manufacturer of quinine salts and the second-largest in India. Only nine companies globally manufacture quinine salts. ADr Datsons is only the second company to receive WHO prequalification for its anti-malarial APIs and formulations.

The change in the Board Management & a new business approach can be expected from the 14th Feb Quarter results where the company will announce the developments.