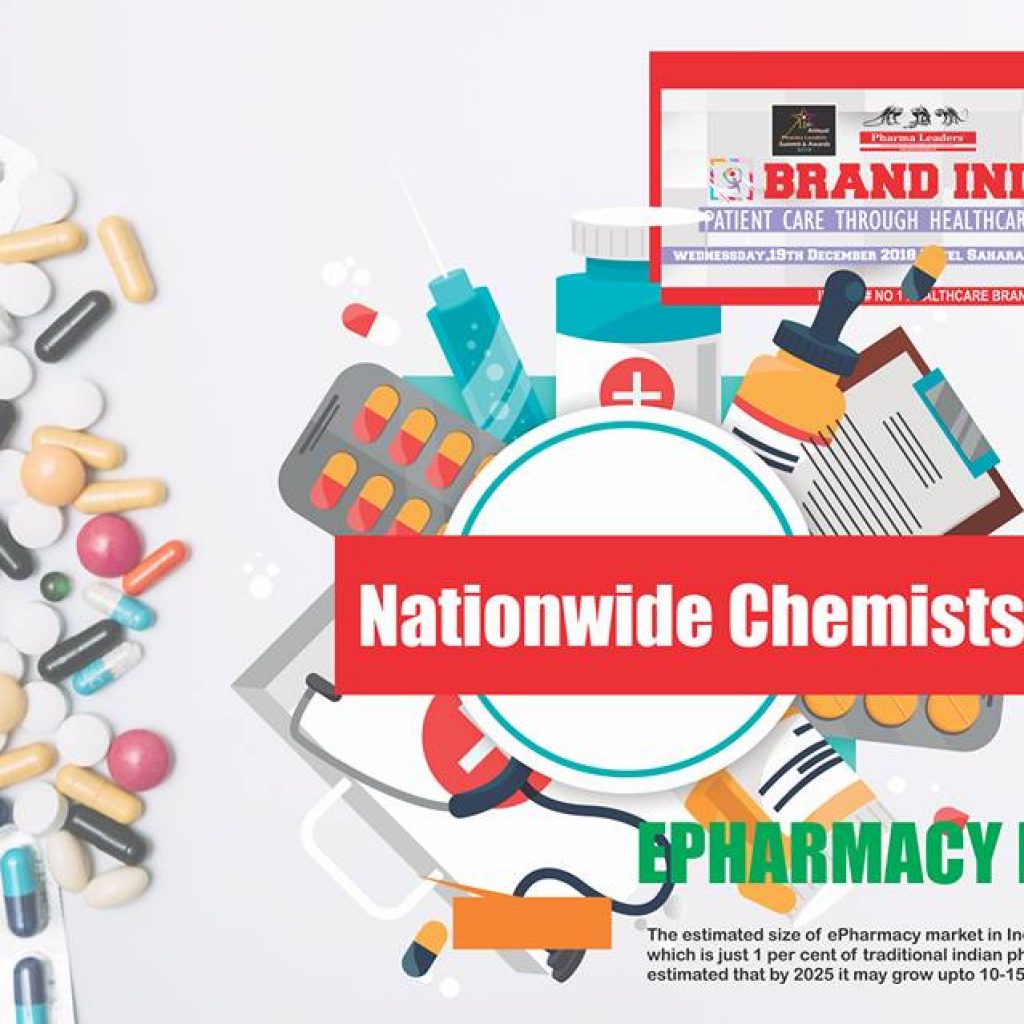 NPPA has recently circulated three orders, dated 13 August 2018, to fix and revise the ceiling prices for a total of 92 drug formulations. This notification was made in accordance with Drugs Prices Control Order (DPCO 2013), which aims to benefits the retail consumers. The targeted medicines are used for multiple treatments including Cancer, Hepatitis-C, Migraine, and Diabetes.

The National Pharmaceutical Pricing Authority (NPPA) is government run organization in India, which has the authority to fix and revise the prices of controlled drugs and formulations, along with enforcing the prices and availability of the medicines in the country.

Identifying a common man’s standpoint on a regime of continuous medications, the working class is worst affected after shelling out a big portion of their monthly income, in order to recover from any unfortunate disease which requires prolonged dosages.

This decision made by NPPA would directly interest those patients who have to spend a considerable amount of money on treatments involving recurring drugs. Oncology, Hepatitis-C, and Migraine patients are mostly prescribed daily doses of scheduled drugs by their treating physicians, and this news could be a big relief for the public.

The Business Perspective.
Recognizing a trader’s viewpoint, any price control notification for the Indian pharmaceutical industry portrays a visible impact on their profit margins and Top lines thereafter. Price capping restrictions have historically been a major factor responsible for the Better Discipline in the industry.

The manufacturers are only able to draw capital investments into the pharmaceutical industry, if a sustained growth rate is established over the past, but, with frequent circulars to regulate the retail prices, the companies are unable to set the prices for their own products.

Making a drug and getting it approved by the government at times become quite daunting. Modern medicines are mandated to prove their efficacy during numerous clinical trials, which take years to complete and hit the market. The underlying groundwork to develop a successful molecule, even a small pill, demands a strenuous amount of research and knowledge in the field of science, which happens in the laboratories and away from the public eye.

To cure a disease with better results, a pharma company has to invest in a team of expert staff, technology and development procedures, in order to discover a new and preferable medicine.

Let’s imagine a scenario – You invent a new formula which heals influenza in a day. You had spent millions of dollars on the research, equipment and manpower to get your new medicine patented around the world, and finally be able to sell. Then, within months, another group comes forward and announces the discovery of their advanced influenza vaccine, which would render your product obsolete.

If someone makes a better medicine, you can visualize the resulting business loss when doctors stop recommending your old product. The point is, the pharmaceutical industry is a highly competitive and a difficult business to sustain. Even on humanitarian grounds, any restriction on the prices incur a loss to the manufacturers.

With such regulations on the price of complex medications and the consequential profitability of the manufacturing companies, the cash inflow gets limited for further research and development. It is because money encourages the corporations to grow their business. However, when profits are cut short by the government due to such price controls, the stimulation of achieving extended goals (more money) is lessened. Hence the zeal for continuous innovation is dwindled at times.

With slower progressions in the field of medical science, the evolution of the pharmaceutical research shrinks. It is a fact generally endorsed by the industry executives, and they might be right.

So, how should a government help the poor and provide them access to affordable treatments? The answer is not simple.

The concept of ‘developing vs developed economies’ comes in picture. There are nations in the world which buy expensive medicines, just to distribute amongst people at a subsidized rate. It is all about running an administration and maintaining stability between conflicting aspects. Making pivotal decisions to benefit the society is a complicated part of a state organization like NPPA, but making quick conclusions is something the society prefers to do.

Acting as a medium between the consumers and the manufacturers, NPPA also monitors the recovering of overcharged amounts for controlled drugs and even keeps the prices of decontrolled drugs at reasonable levels, however as we know that pricing interventions should be implemented along with a strong market monitoring to prevent market distortions at all times.